Did you know you can listen and watch past events on our SoundCloud and YouTube channels?

Four Decades of Hunting Nazi War Criminals All Over the World: Successes, Failures and Insights 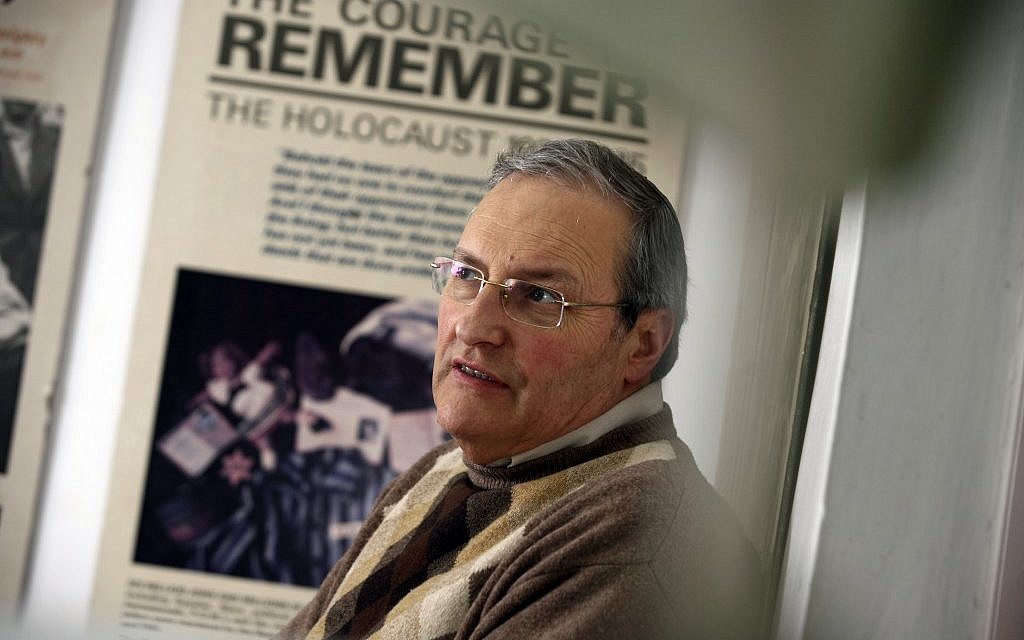 Join renowned historian and Nazi hunter Efraim Zuroff as he tells the story of how he became a Nazi-hunter because of an investigation into Dr. Josef Mengele. Then he takes us through the trial of Jasenovac concentration camp commander Dinko Sakic, whom he exposed in Argentina and helped bring to trial in Croatia. Finally he will reveal details about an investigation of a young woman who murdered Jewish infants in Lithuania, which was renewed a few months ago, 76 years after the first testimony was recorded about her horrendous crimes.