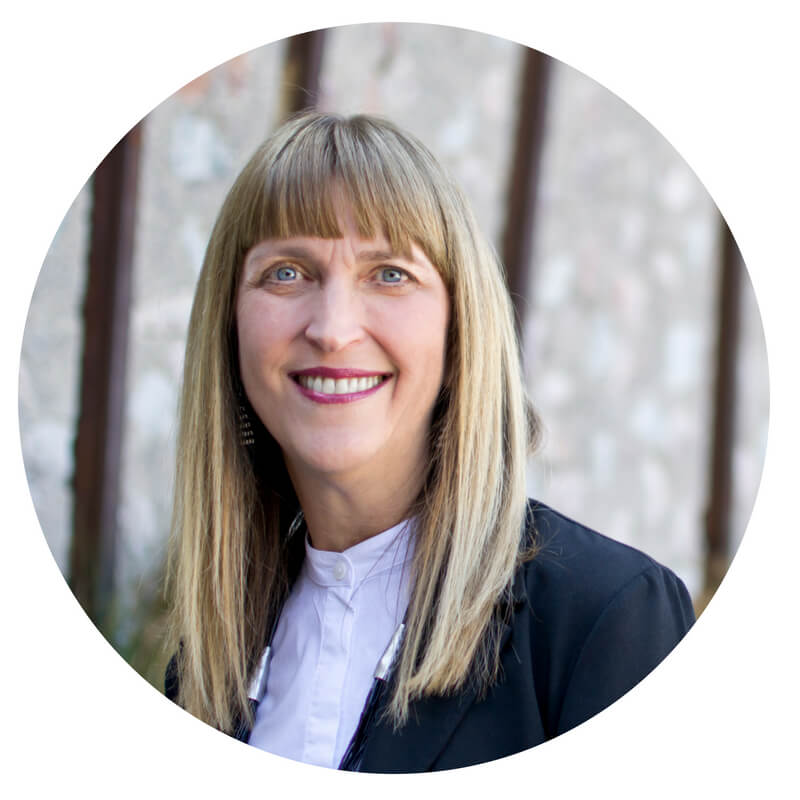 Tali is a historian who lectures internationally on Holocaust education, genocide prevention, reconciliation and human rights. She has published many articles and contributed chapters to several books, among them God, Faith & Identity from the Ashes: Reflections of Children and Grandchildren of Holocaust Survivors (2015), Remembering the Holocaust in Educational Settings (2018) and Conceptualizing Mass Violence, Representations, Recollections, and Reinterpretations (2021). Tali has won many awards including the Kia Community Service Award (South Africa, 2015), the Gratias Agit Award (2020, Czech Republic) and the Austrian Holocaust Memorial Award (2021). She serves on many Advisory Boards including that of the Interdisciplinary Academic Journal of Babyn Yar Holocaust Memorial Center and the Academic Advisory Group of the School of Social and Health Sciences, Monash University (IIEMSA), South Africa. Tali was one of the founders of the Holocaust and Tutsi Genocide Survivors groups in Johannesburg. Born to a family of Holocaust survivors, her father and uncle were saved by Oskar Schindler. The rest of the family was murdered.

Contact her for big ideas, projects and stories, fundraising and inspiration. 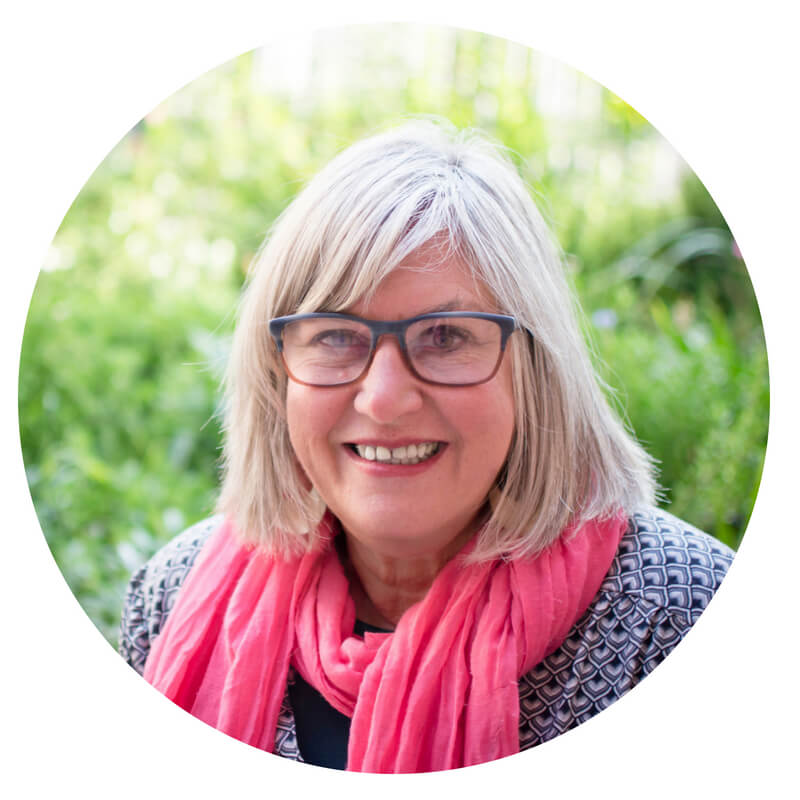 Shirley has worked at the JHGC since 2014. She has a background in the hospitality industry, having owned a deli and a corporate catering business. Her lifelong interest is in the Holocaust and genealogy.

Contact her for administrative and accounting queries, volunteering at the JHGC, Holocaust survivor information, as well as donations for the resource centre and inquiries for the March of the Living adult delegation,. 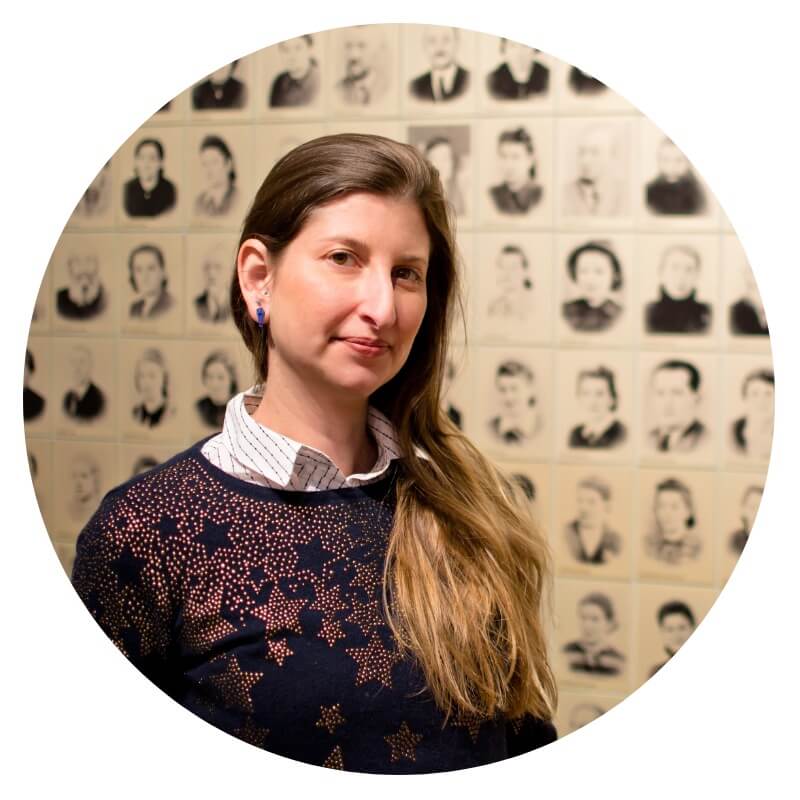 Jordan joined the Centre in 2019, although she previously assisted the JHGC as a researcher and archivist in 2014. She has a Masters in Museum Studies and an interest in all aspects of heritage work. She is especially interested in dynamic programming and how museums and heritage can play a more significant role in social development. 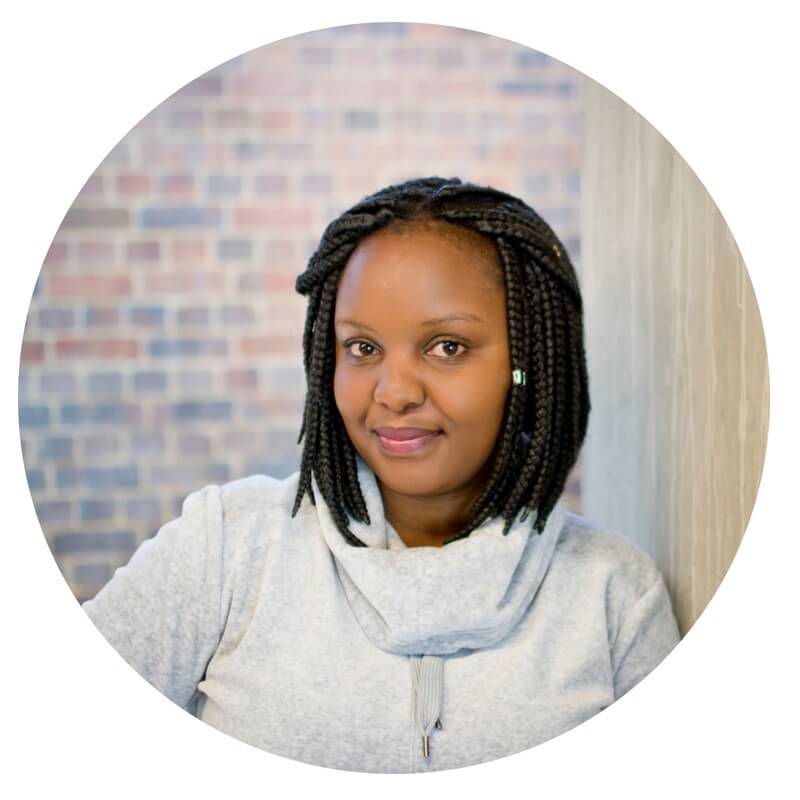 Delca joined the education department in 2018. She is currently studying her BA Health Sciences and Social Services with UNISA and has a Certificate in Accountancy. Her passion lies in developing those around her and she also has experience in training and counselling. Her corporate experience is in the financial field where she has obtained over three years’ experience working with numbers, which grew to her running the day-to-day of a diverse consultancy company.

Contact her for booking educational programmes for your school, university, corporate or group, as well as venue hire and internships. 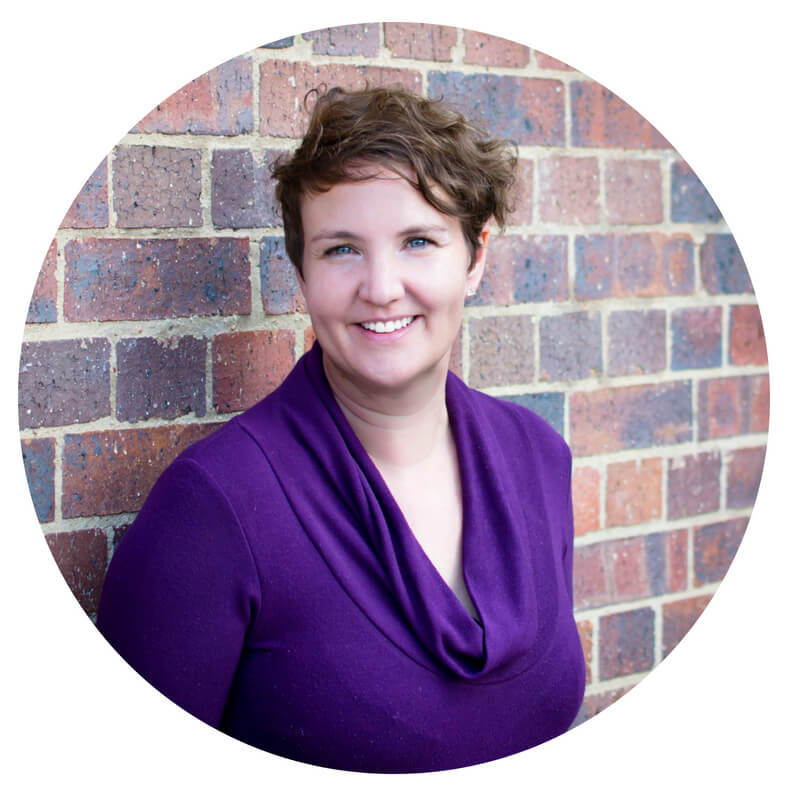 Catherine joined the JHGC in 2017 as a member of the education and marketing teams where she is developing online and educational resources, facilitating and managing education and training programmes, and designing promotional material for the Centre. She holds an honours degree in History of Art from the University of Witwatersrand and a diploma in Graphic Design from the Cape Peninsular University of Technology. 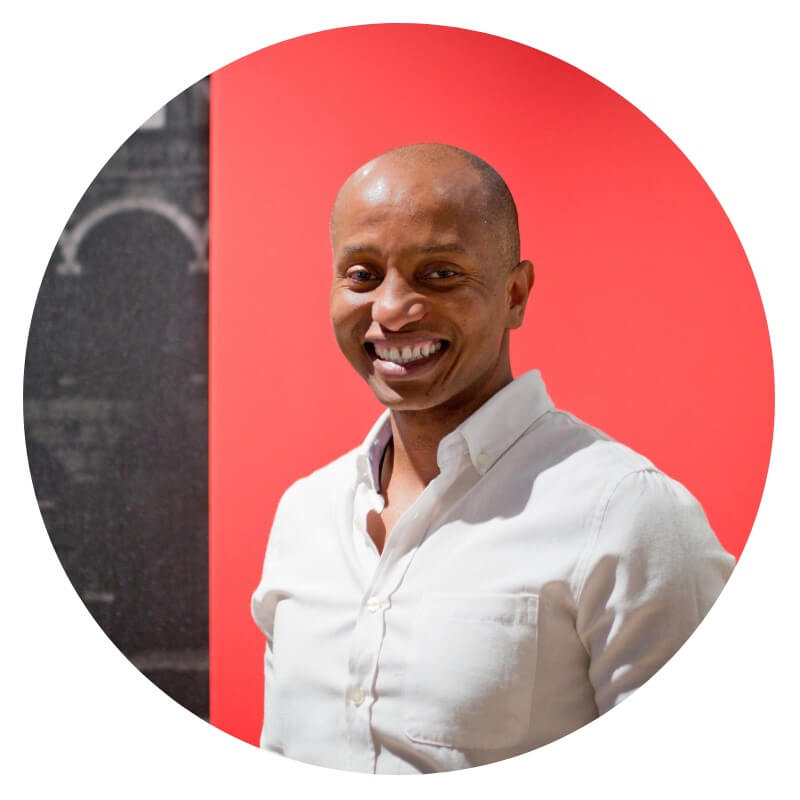 Mduduzi began his work in Holocaust and genocide education, initially with the Durban Holocaust & Genocide Centre for 5 years as an education officer, and in 2019 relocated to Johannesburg where he joined the JHGC’s education department. He also runs the Centre’s podcast series and is often involved in hosting public events. He holds an honours degree and an MA in Gender Studies from UKZN.

Contact him for more information on our education programmes. 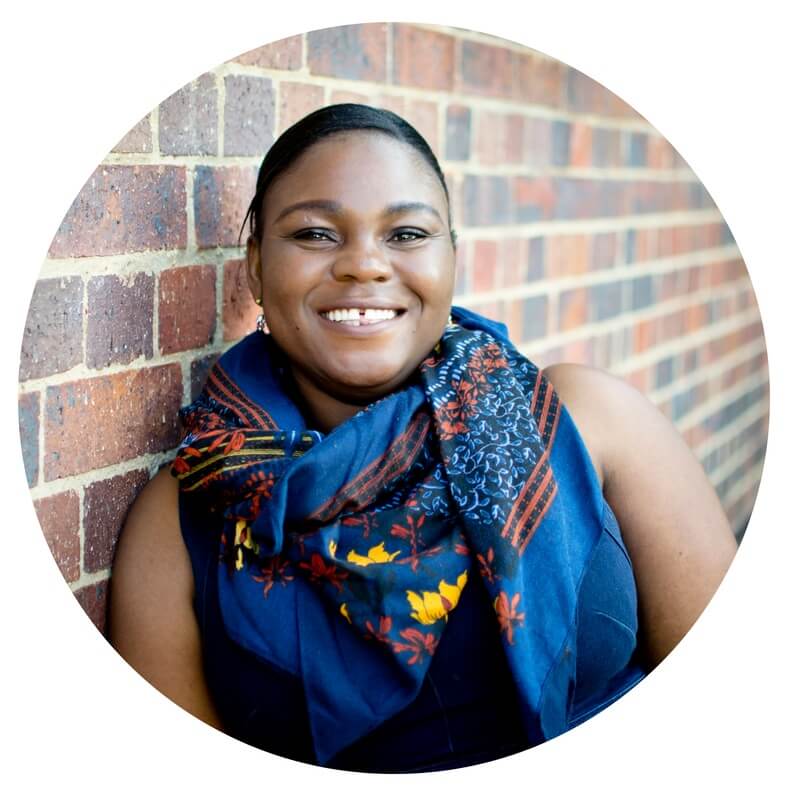 Dowi joined the team in 2018. She holds a BA degree in Psychology and is currently doing her honours degree. She has 8 years of experience in the field of administration and office management, and has great interest in working with abuse survivors and children. She is very involved in her community in Musunda, Venda. Working at the Centre and interacting with the historical content encourages her to teach others about human rights and the dangers of being silent and indifferent.

Contact her for booking events and finding out more about our activities and programmes. 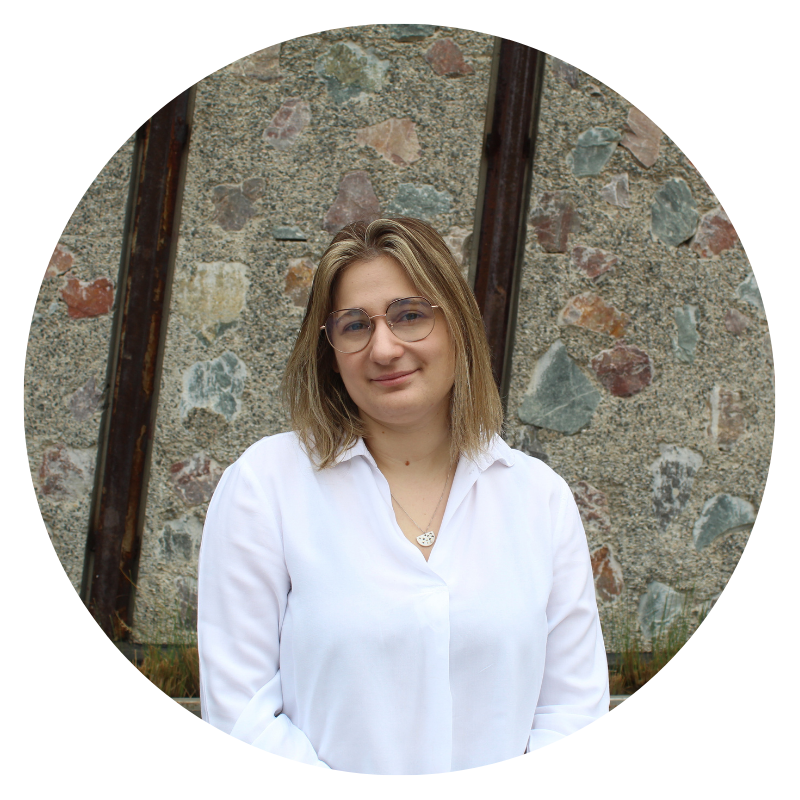 Dani joined the JHGC in May 2021 to coordinate projects and events. She has an MA in Transgressive Holocaust Literature, and a long history of communal and volunteer work. Dani is interested in how we represent and understand genocide and trauma.

Contact her for more information on upcoming projects and events. 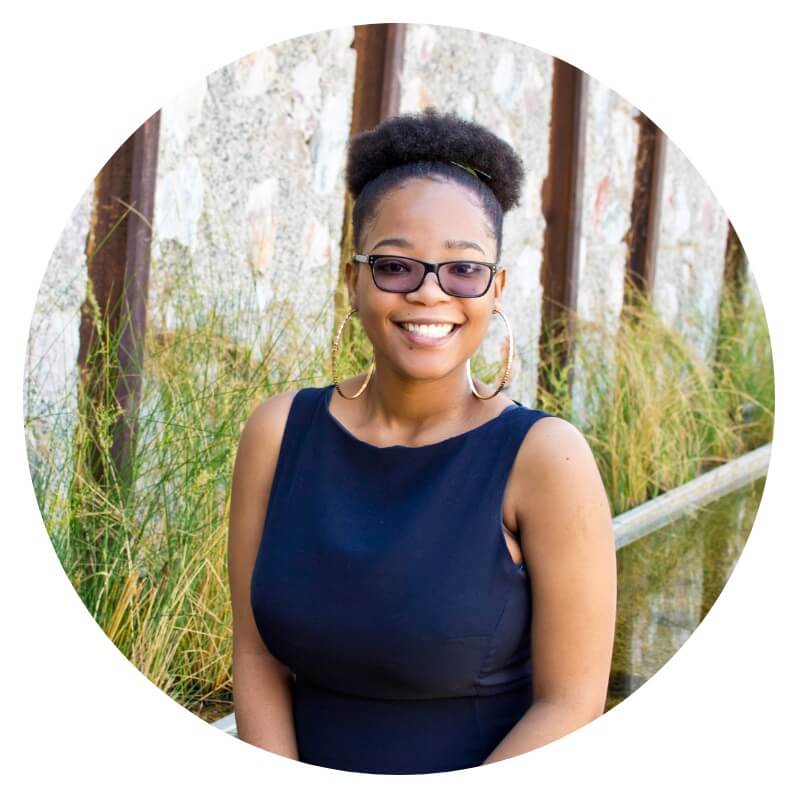 Enhle joined the JHGC in 2019. She holds a BA in Sociology and Psychology from Monash University and is furthering her studies. She is most passionate about educating young and older age groups from different cultural backgrounds by using technology to further educate them about the work done at the JHGC.

Contact her for more information about the JHGC’s activities. 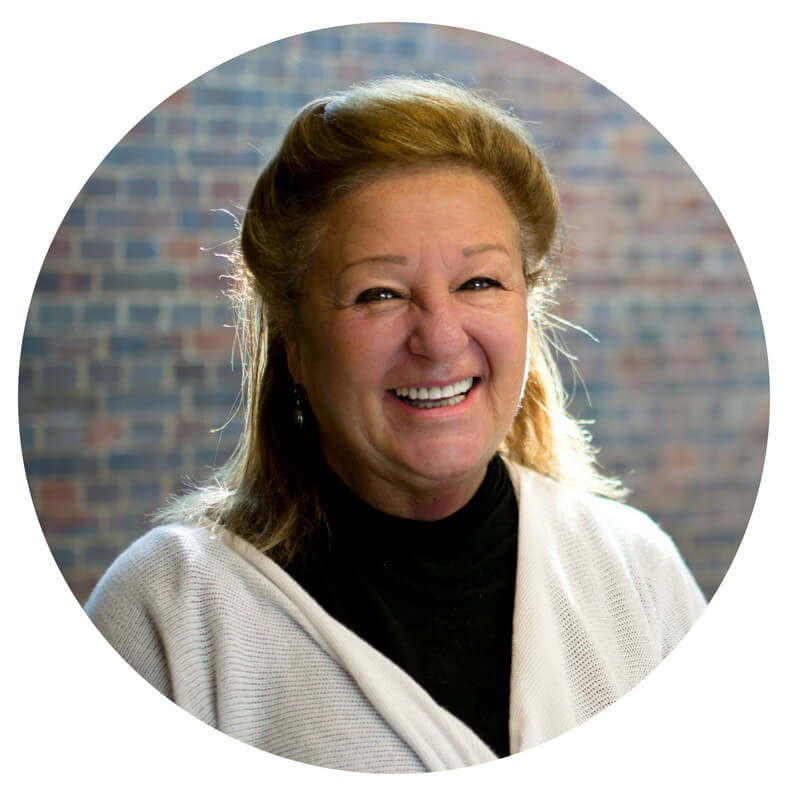 Rene has worked with the JHGC since 2014. She studied for a BA degree at Wits University in Law and Communications, as well as a Para Legal Diploma (USA) and a diploma in Jewish Studies (RSA). Rene was part of the Jewish Studies Department at King David Linksfield Highschool for 23 years. She has been the head of the March of the Living Youth tour for the past 12 years.

Contact her for information on the March of the Living youth programme. 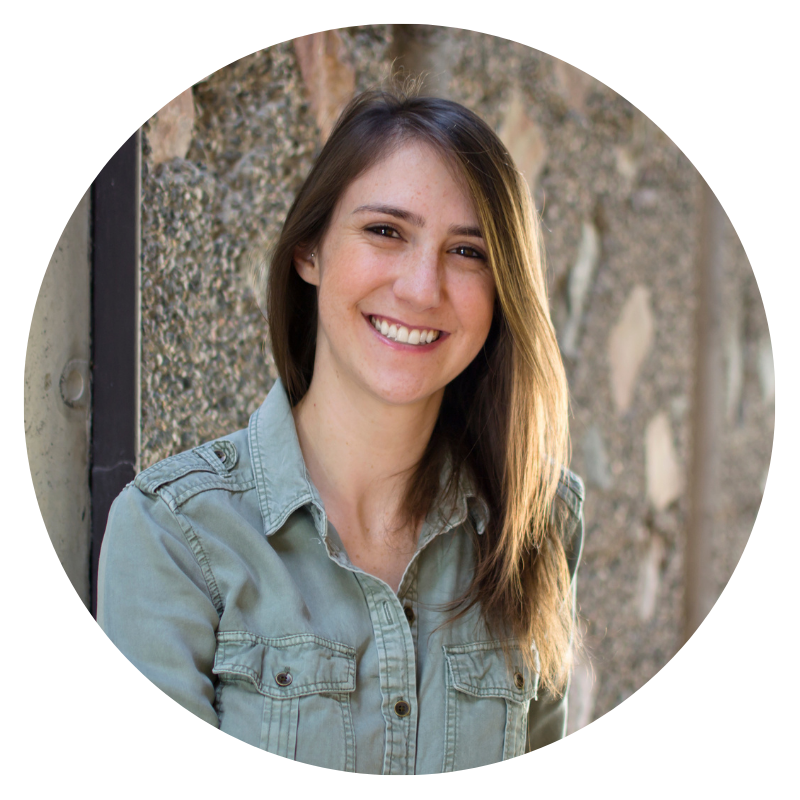 Kim has been involved with the JHGC since 2015, and specialises in marketing and project management. She is a third generation Holocaust survivor; her grandfather was saved by Oskar Schindler. 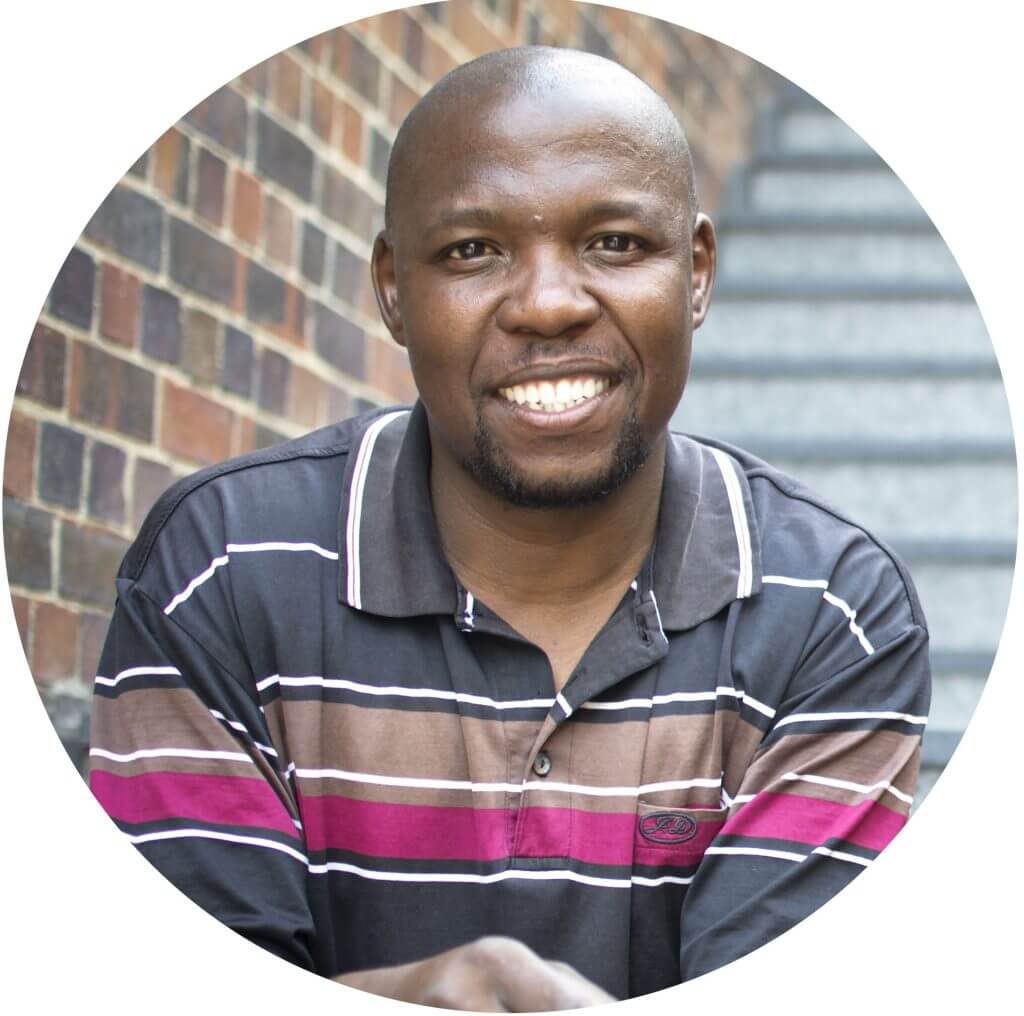 Joel has been with the Centre since its inception, initially working as part of the building and construction team. Currently Joel is head of maintenance, ensuring that everything runs smoothly throughout the Centre. 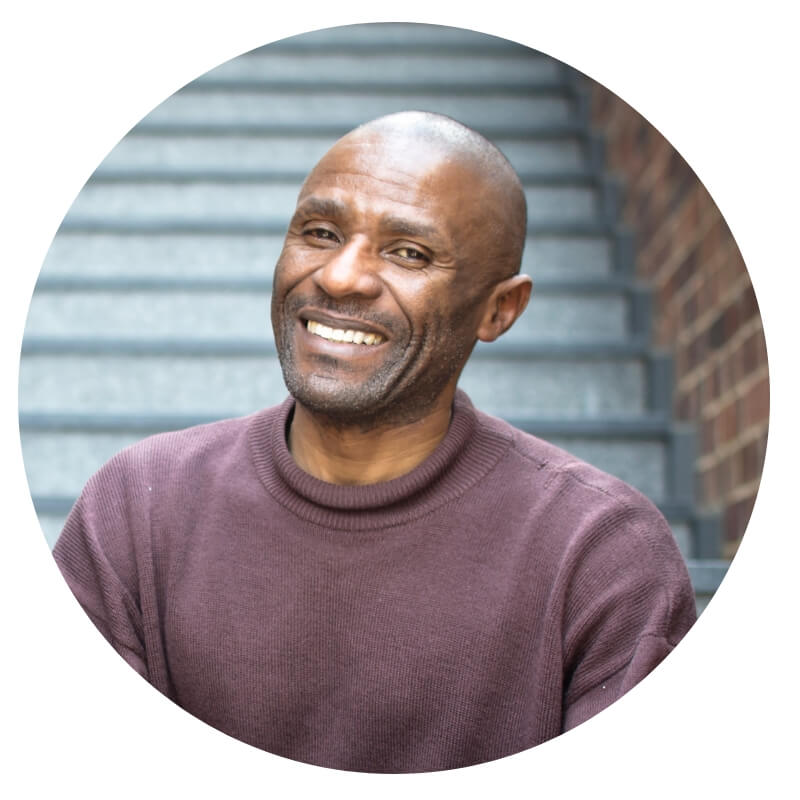 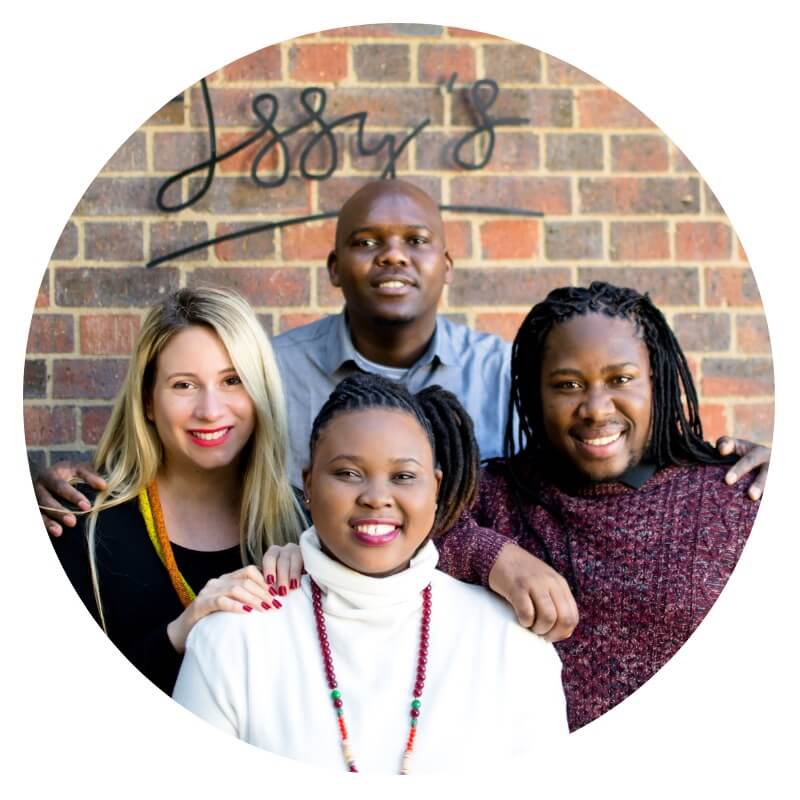 Courtneigh is the manager of Issy’s Coffee & Gift Shop, opened in the name of her grandfather: Holocaust Survivor Israel Gurwicz. Courtneigh has been involved with the JHGC since 2015, volunteering with education and social media. She is supported by Lucky, Ntando and Thabo in the daily runnings of the shop.

Contact Issy’s for more information about the coffee and gift shop: selling your products, events and bookings.